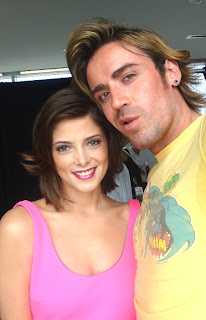 We were so excited to see each other again early in the morning at Comic Con down in San Diego. Ashley sat and waited until I was done with Margo Harshman so I could be her artist that day. I had no idea that comic con was such a unreal product of the imagination. I don't think that Ashley knew yet just how much vigor her crowd of fans obtained. It doesn't surprise me... her beauty astounds me still and will continue each time I paint her face. 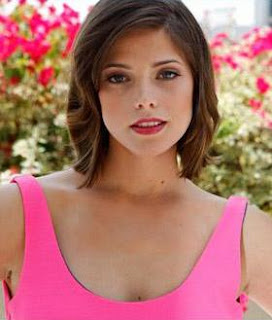 The Look I did for Ashley at Comic Con 09 here was such a hit... I even remember Ashley saying, "This is my favorite look you've done on me so far... don't forget what you used!" I used that favorite lip gloss "Electric Pink" that I had used just a few weeks before on Rose McGowan. The look and products used were featured in OK Magazine and also blogs. To get a list of products used click on the links below. 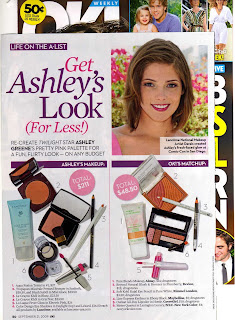 Ashley was going to a Cosmo Fun and Fearless Summer Party and I was called to paint her face. Such a great simple look for a summer day into night look. 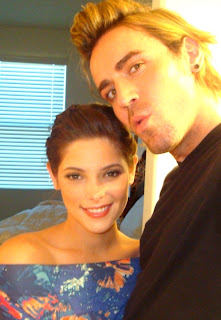 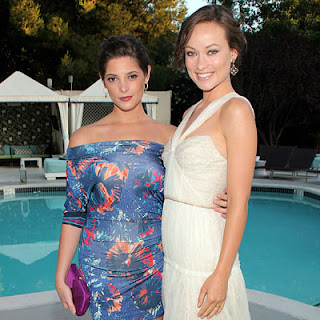 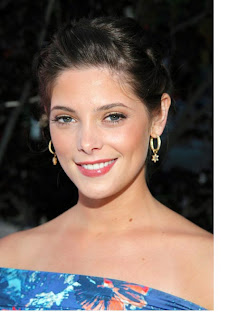 I've never had one of my looks covered by beauty blogs as much as this one. Here are some of the links below. Click on them to see all the products used to get Ashley's look!

love you ashley a whole lot 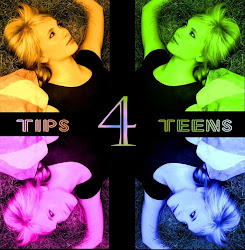 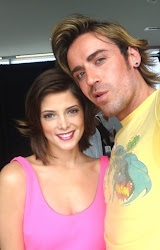 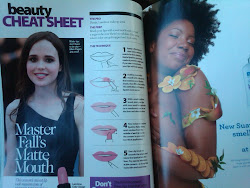 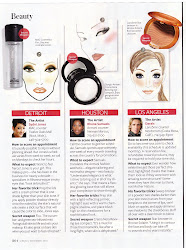 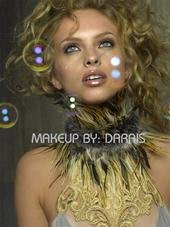